Barcelona is the capital and most populous city of Catalonia and the second largest city in Spain, with a population of 1.6 million. 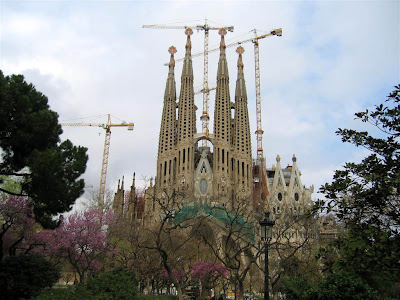 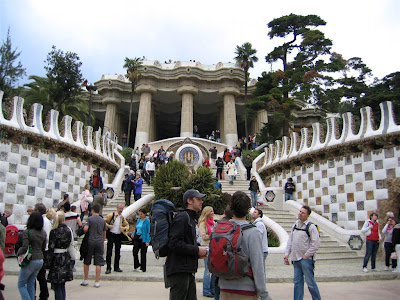 Park Güell. Photo UFM
Park Güell is a garden complex with architectural elements situated on the hill of el Carmel in the Gràcia district of Barcelona. It was designed by the Catalan architect Antoni Gaudí and built in the years 1900 to 1914. It is part of the UNESCO World Heritage Site "Works of Antoni Gaudí". 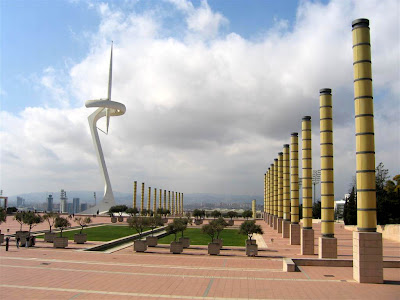 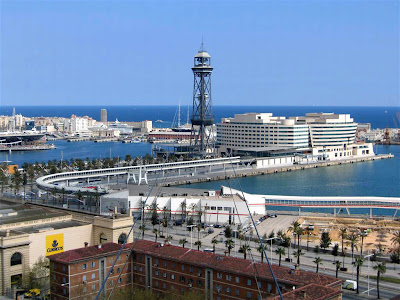 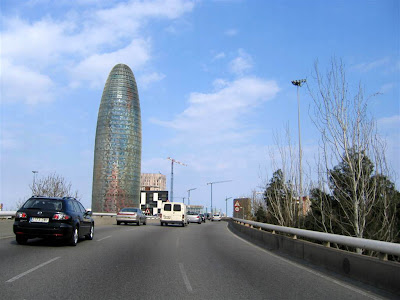 Torre Agbar, Photo UFM
The Torre Agbar is a 21st century skyscraper in Barcelona. It was designed by French architect Jean Nouvel. It opened in June 2005 and it was inaugurated officially by the King of Spain in September 2005. 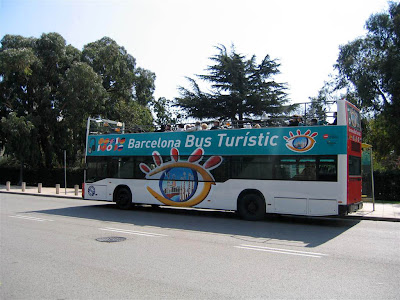 Posted by Islamabad at 2:17 AM