The Palacio de Generalife (Arabic: Jannat al-'Arif - Architect's Garden) was the summer palace and country estate of the Nasrid sultans of Granada. 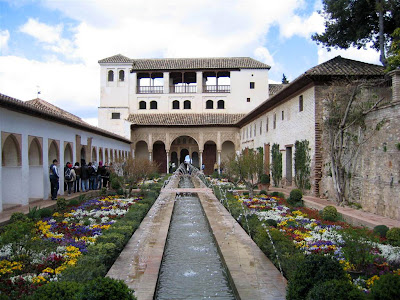 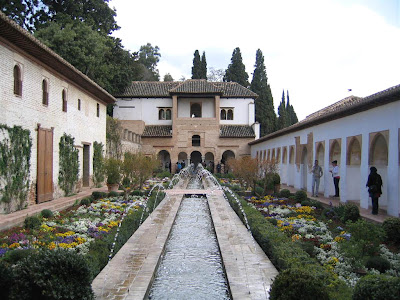 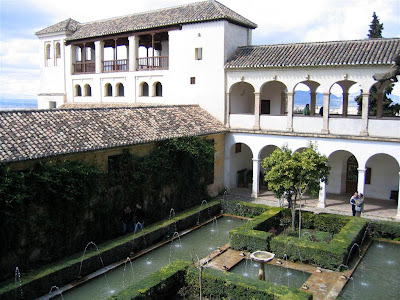 The Generalife is one of the oldest surviving Moorish gardens. 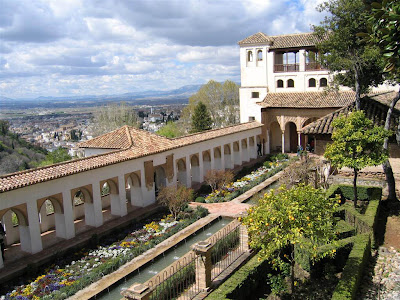 The city of Granada an be seen in the background. 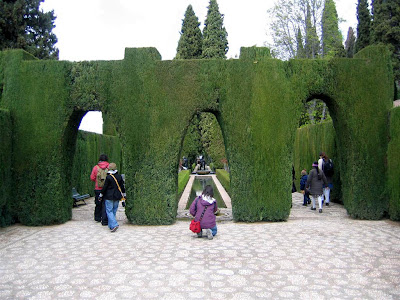 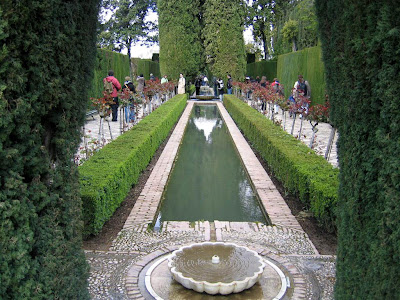 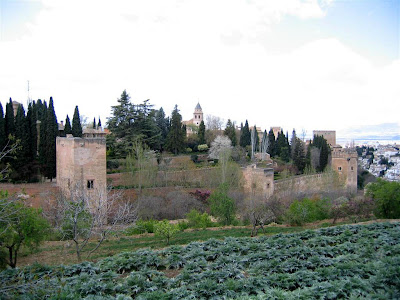 View of Alhambra from Generalife 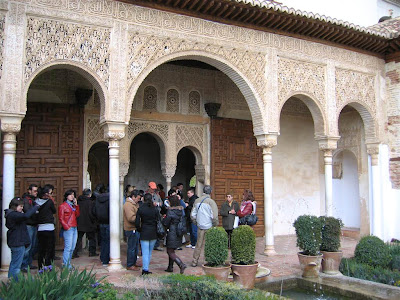 Posted by Islamabad at 3:36 AM