Tarifa is a small town on the southernmost coast of the Iberian Peninsula. The town is located on the Costa de la Luz ("coast of light") and across the Straits of Gibraltar from Morocco, from which the lights of Tarifa are visible at night. 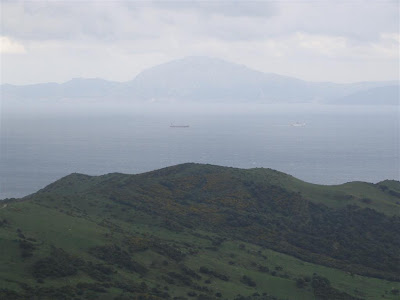 A view across the Strait of Gibraltar taken from the hills above Tarifa, Spain. 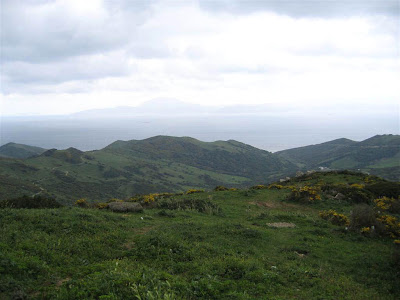 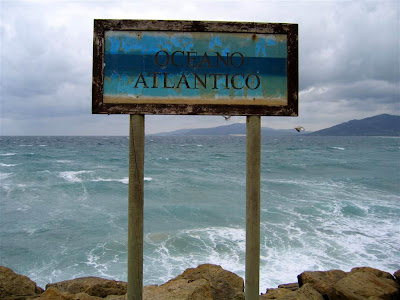 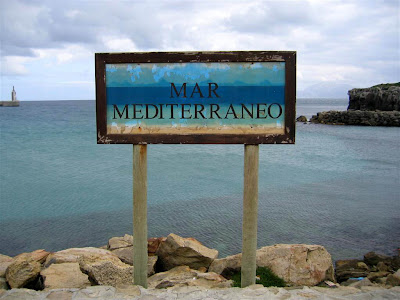 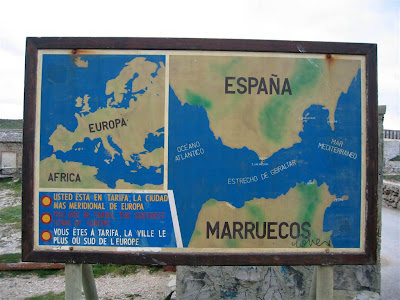 The Strait of Gibraltar connects the Atlantic Ocean to the Mediterranean Sea and separates Spain from Morocco. There are 13 km of ocean separating Europe from Africa at the strait's narrowest point. The strait depth ranges between 300 and 900 meters. 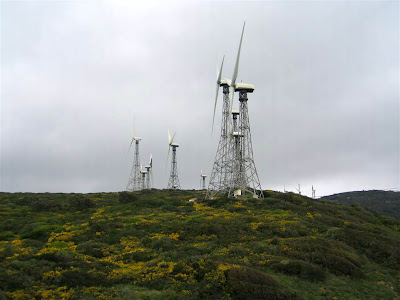 The coast near Tarifa is also popular with windsurfers and kitesurfers due to the stong winds of the straits. For this reason Tarifa is also dotted with hundreds of wind turbines.
Posted by Islamabad at 3:21 AM