Gibraltar is a British overseas territory located near the southernmost tip of the Iberian Peninsula overlooking the Strait of Gibraltar. The territory shares a border with Spain to the north. 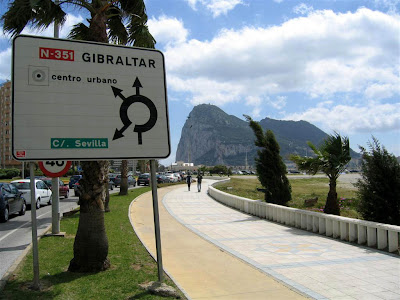 The name of the territory is derived from the Arabic name Jabal Tāriq, meaning "mountain of Tariq", or from Gibel Tāriq, meaning "rock of Tariq". It refers to the Ummayad Berber general Tariq ibn-Ziyad who led the Islamic conquest of Hispania in 711. 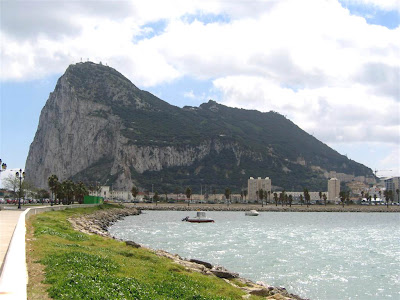 The territory covers 6.843 square kilometres. It shares a 1.2 km land border with Spain. 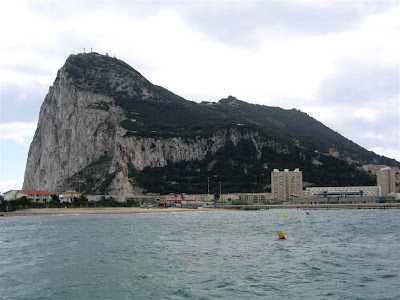 The Rock of Gibraltar was one of the Pillars of Hercules and was known to the Greeks as Mons Calpe, the other pillar being Mons Abyla or Jebel Musa on the African side of the Strait. 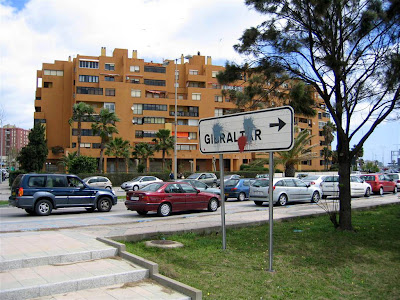 Posted by Islamabad at 3:14 AM

My cousin recommended this blog and she was totally right keep up the fantastic work!